View an introduction to Rādhārāṇī - the most glorious personality at Vanipedia. 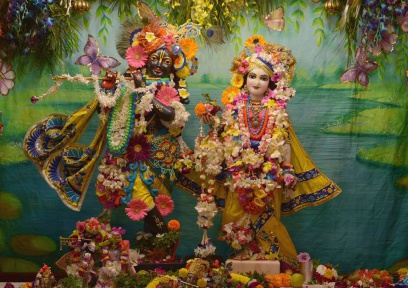 This category has the following 209 subcategories, out of 209 total.

The following 73 pages are in this category, out of 73 total.